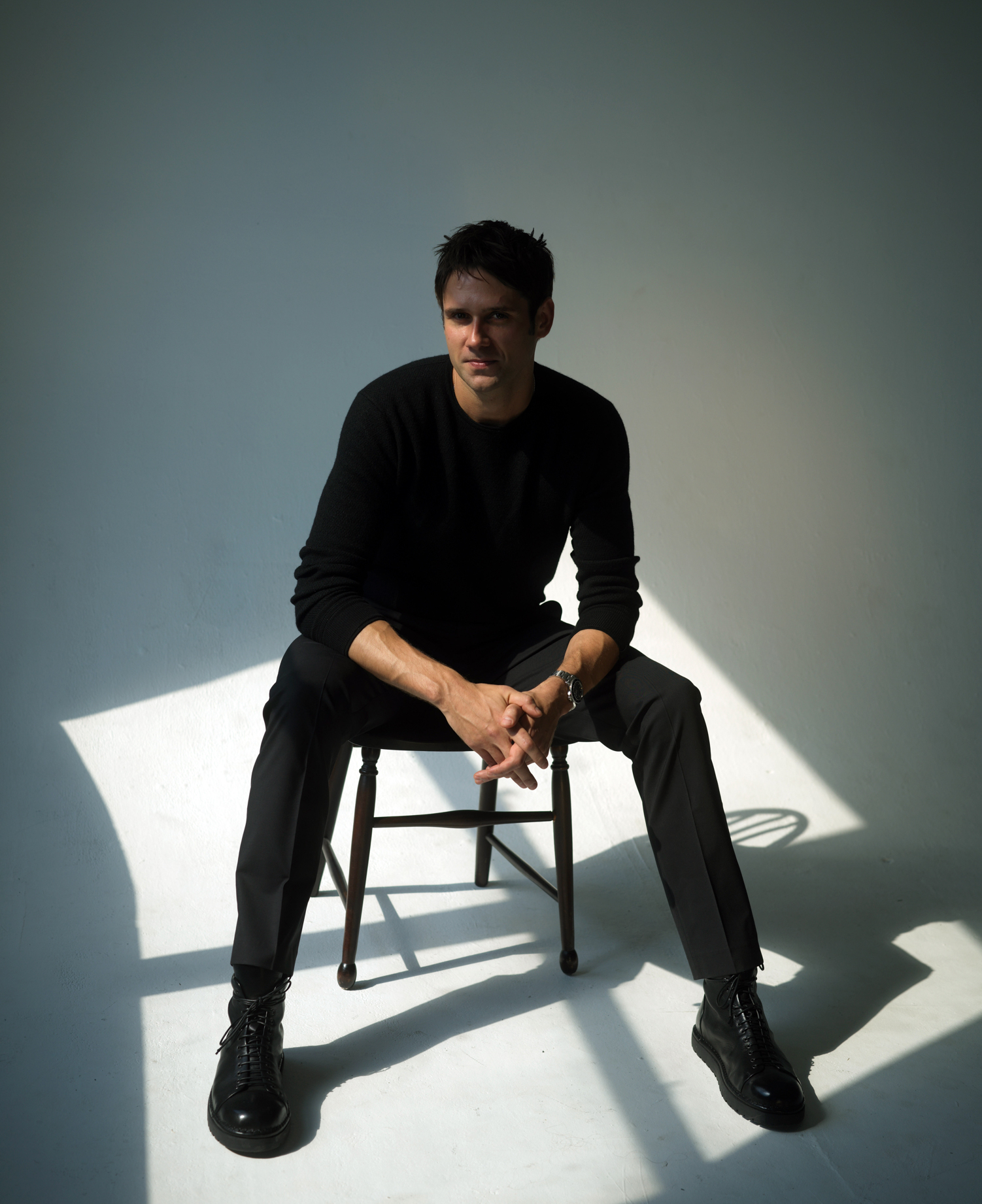 JAKE SWANTKO IS A DIRECTOR OF PHOTOGRAPHY AND BAFTA NOMINATED PRODUCER BASED IN NEW YORK CITY. HE GRADUATED FROM THE UNIVERSITY OF OREGON WITH A B.A. IN JOURNALISM AND COMMUNICATION.

At the 2017 Sundance Festival Icarus garnered a Special Jury Prize, the first ever “Orwell Award”. The award edict follows “in a world of post-truth, doublespeak, and alternative facts, the jury decided to create the Orwell Award to recognize a film that reveals the truth at a time when the truth is no longer a commodity.”

Icarus would go on to win the Oscar for Best Documentary Feature in 2018, an Edward R. Murrow Award, and be nominated for a BAFTA and Primetime Emmy.

The Dissident (2020) marked Swantko’s second collaboration with Director Bryan Fogel (Icarus) and his first role as Producer on a feature documentary film. Financed by the Human Rights Foundation, the film details the assassination of Washington Post journalist Jamal Khashoggi on October 2nd, 2018 in the Saudi Consulate in Istanbul, Turkey.

Despite universal critical acclaim with the Associated Press calling it: “Searing, explosive. An immaculately assembled real-life thriller”, The Dissident’s “truth to power” tone and controversial subject matter led the film to be passed on by all major streaming services.